Subjects I taught at Blackfen Sixth Form: Taught History for 18 years, plus when a newbie I was lumbered/blessed with teaching Geography, English and Drama in my first couple of years too!

What have you achieved since leaving Blackfen Sixth Form?: Finally escaped to the country! Also while at Blackfen I wrote some books for teachers and wrote a column for the TES. Since leaving I have written second editions of two of the books and one has been published in Indonesian! Now teaching in Suffolk and occasionally having freelance articles in various educational publications. I left State education in 2016 and now work at the Royal Hospital School as Head of History and Politics.

What are your fondest memories of Blackfen Sixth Form?: The buzz of the 1992-8 era when the school started improving results and changed its attitude to the pupils-believing they should and could achieve. And the bunch of characters I had in any of my forms as form tutor, and especially my first form there 1992-96. The comedy double act with Dr V in the staff panto. A seagull 'decorating' Mr Scambler at the top of Rochester castle on a Y7 trip. And the kindness of colleagues. 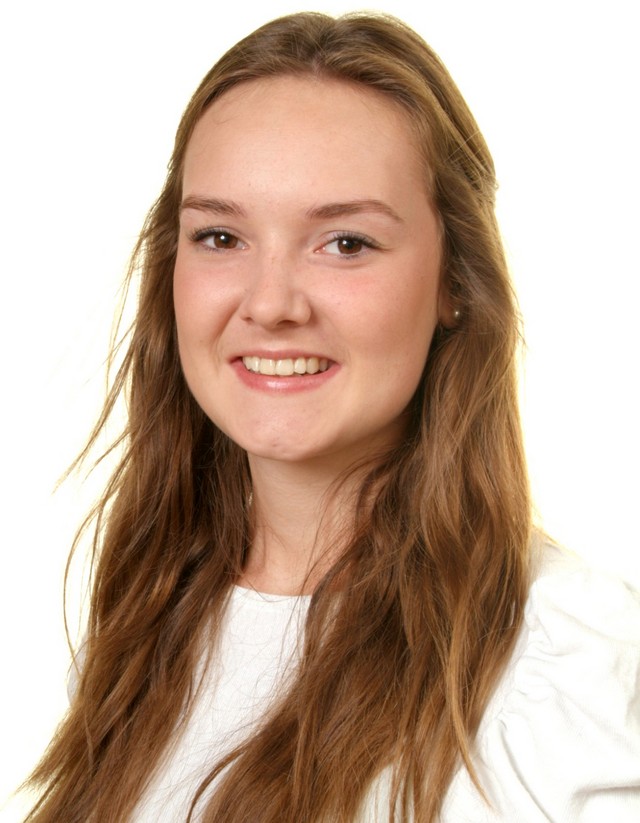 What have you achieved since leaving Blackfen Sixth Form?: I attended University, studying Business and achieved a First Class degree. I wanted to begin my teacher training and I worked here at Blackfen within the Sixth Form Study Centre for a year. I then completed my PGCE at UCL Institute of Education and now I teach Business studies full time at Blackfen.

What are your fondest memories of Blackfen Sixth Form?: How much of a close family it felt like. Especially in terms of all the support with uni, jobs and leaving sixth form. The trips were obviously a highlight too!

Archive
No news stories have been added to this category yet.